by John Johnson
in Must See Videos
4 min read
1

It won’t be long now until, as has happened every year for the last 100 years, the X-Factor ‘winner’ releases their Christmas song in the hope of it reaching the highly coveted number 1 slot.

As I don’t watch X-Factor, then I have no idea as to what can be expected.

However, if you are looking for something a bit different to make it to Christmas Number 1 whilst also supporting an emergency services charity, then we might have an alternative option for you.

PTSD 999, a charity aimed at providing support to members of the emergency services, has already released a track they hope will gain enough momentum necessary to propel it to the number 1 slot.

A spokesperson for the charity told Emergency Services News:

“The Organisation was created in 2015 by co-Founders, Gary Hayes (a former British Transport Police Officer) and Simon Durance.

“Having both served in the armed services and being diagnosed with PTSD they identified there was not enough help for those in the Emergency Services whom are often more likely to suffer from PTSD as a result of prolonged traumas.

“We are the only provider of help, advice and treatment for those serving within the Emergency Services and including those retired .

“The song is sung by Dennis Stratton formerly of Iron Maiden and assisted by our Band “ Burn Out” which is made up of three guys whom are the sons of Emergency Services personnel.

“We chose to release a cover version of Bowie’s “Heroes” as we felt it is an appropriate song to highlight the work of the Emergency Services.

“We hope to raise awareness nationally about PTSD in the Emergency Services and hopefully raise funds to continue and increase the numbers we fund for treatment”.

Dennis Stratton is also a patron of the Charity.

To grab your copy of the track, head to any popular streaming site such as iTunes or Spotify and search for: ‘HEROES’ By Burn Out PTSD999′.

‘Thanks but it doesn’t have stop there. We are going to need a massive effort to get the song into the charts and hopefully keep climbing it.

‘What more can you do i hear you ask ?

‘Well there’s plenty actually and it won’t cost you a penny more.

2) Follow us on twitter @ptsd999 and tag as many celebrities that you can think of and ask them to retweet the song from our page. Our social media ambassador is trying his best but there is only so much he can do whilst also working full time. So any assistance would be greatly appreciated.

3) If you have access to a celebrity of note or person of high social standing that has a social media following then ask them politely to endorse or song.

4) The charts are not collated on sales alone, streams also count. So below is a list of streaming sites , all require a quick and simple registration and you can then listen to our song on each platform once each day. There are 8 different sites and i understand we are available on each one.

‘As our following grows so will the streaming numbers across all social media sites.

‘5) If we were to get our graphic designer to create a promotional poster that you could print off in colour (at work) would you put it up in your workplace ? If so type “ Yes” in the comments below and if we get a positive response we will arrange for this to be done (it also proves you had read the whole of this long post)

So team PTSD999 , we know you won’t let us down because your all simply amazing and we love you.

Let’s all pull together and do this’ 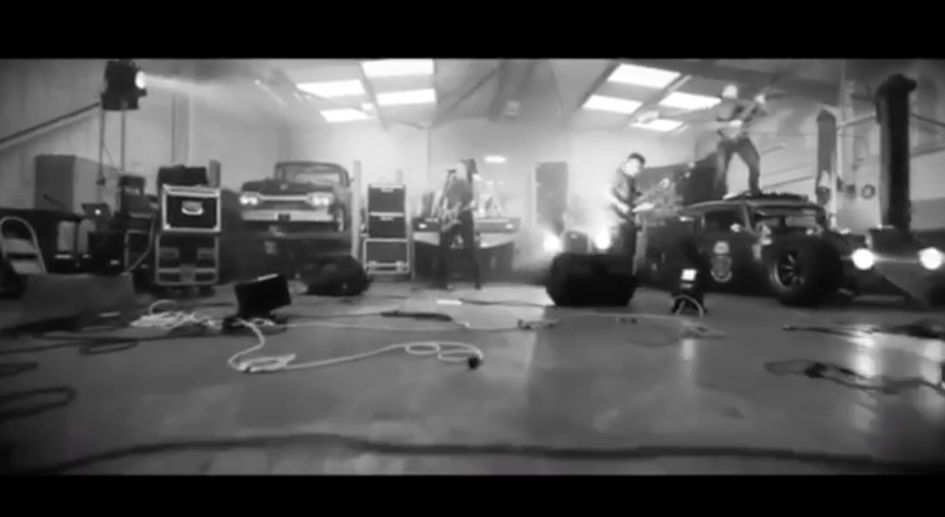