“You’ve Been Up There For So Long, I Fail To See That You’re Searching For Anything”

by John Johnson
in Emergency Services News, You Couldn't Make it Up
3 min read
0

This morning we were contacted by a colleague who explained that they had received a call during their shift from a disgruntled and agitated member of the public about the fact that the police helicopter had DARED to fly at night.

The colleague, who wanted to remain anonymous for obvious reasons said:

“I have just had a call from a irate gentleman about the police helicopter.

“He said “You’ve been up there for so long, I fail to see that you’re searching for anything”.

We feel that it is out duty to point out to anyone tempted to phone up the police in order to complain about the police helicopter, that the National Police Air Service (NPAS) is one of the best ‘tools’ in not only the fight against crime, but is also one of the best tools when it comes to searching for HIGH RISK missing people.

Picture a scenario where the police are trying to apprehend a gang of violent burglars who have just stolen someones car off of their drive.

Imagine that the wrong’uns are driving so dangerously in their bid to get away, that the police have to call off the pursuit.

But thankfully, the police helicopter is flying overhead and manages to continue to track the suspects until they finally dump their stolen car and make off on foot.

If it wasn’t for the police helicopter in this scenario, then the wrong’uns would have gotten away and would have no doubt committed further burglaries later on.

They could have even targeted your house if they hadn’t of been caught.

In this scenario, would you still resent the police helicopter flying overhead? I’m guessing that you probably wouldn’t…

Or perhaps imagine that a 4-year-old boy has managed to get out of his parents house and has gone missing in the early hours of the morning.

Every available police unit is sent to look for the boy, but owing to a double stabbing nearby, there are only 2 units to spare.

Thankfully, the police helicopter is available and is sent to the area within ten minutes.

After around 60 minutes of flying, the police helicopter finds the young boy via its infrared camera, in a field, heading towards the bank of a river.

The ground units are then able to quickly locate the boy and return him to the safety of his parents.

These two scenarios are incidents which have, at some point, actually happened.

Would you still resent the police helicopter being up if YOU needed the help of the police in either of these two scenarios?

Of course you wouldn’t.

So please remember, that the police helicopter never flies at night just because the crew love to see the night-time sights from such a height.

The police helicopter is a vital resource that is only ever used in serious incidents.

So if you are woken up by the noise of the police helicopter, just be thankful that you are safely tucked up in your bed whilst the police try to deal with an incident that may be similar to any of the two aforementioned scenarios…. 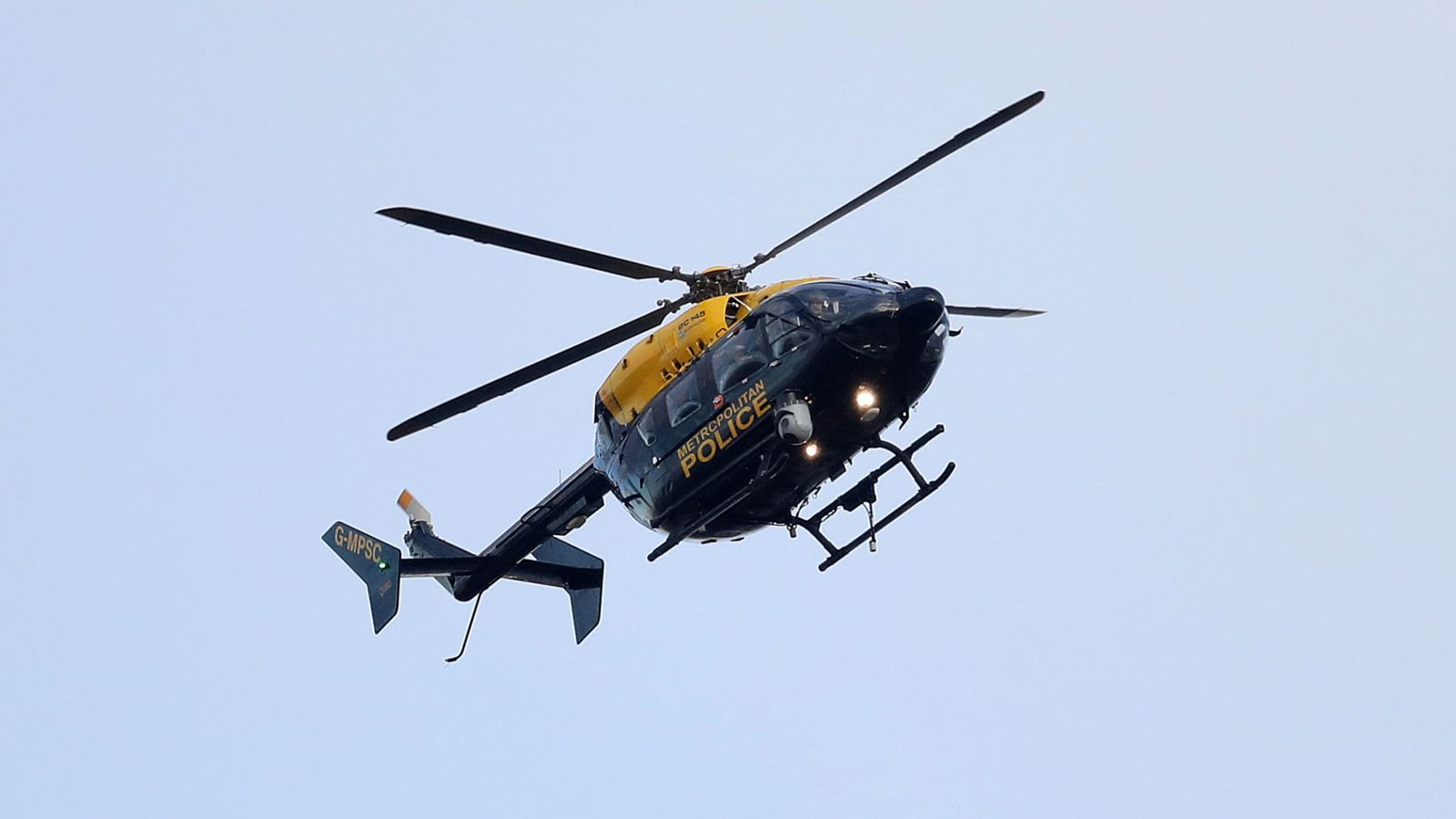