Remember The Video That Went Viral Of A Traffic Warden Being Set-Upon By A Group?

Regardless of what your opinions are of traffic wardens, no-one likes to see someone get set upon by a group of individuals where the individual being attacked has no chance of defending themselves.

That’s probably why so much anger was shared when the video of the incident went viral on the internet.

Well, there’s some good news. One of the males responsible has been sent to jail.

A statement on the West Midlands Police website said:

‘A Birmingham man has been jailed after a traffic warden was viciously attacked by a gang of four following an earlier dispute.

‘Danyal Bashir, of Hartopp Road, Alum Road, was part of the group who set upon the 21-year-old-traffic warden who was on his phone to a colleague on 14 September this year.

‘The group, including 19-year-old Bashir, told him he did not belong on ‘their land’.

‘The man was then dragged from his moped on Hartopp Road, pushed over and repeatedly stamped on his head.

‘Following the brutal assault, the group stole his moped, leaving him injured in the road.

‘Members of the public stopped to assist and he was taken to hospital for treatment, where fortunately, as he was still wearing his helmet, his injuries were not serious.

‘Video footage circulated of the incident and, following an appeal which was shared thousands of times, Bashir was arrested.’ 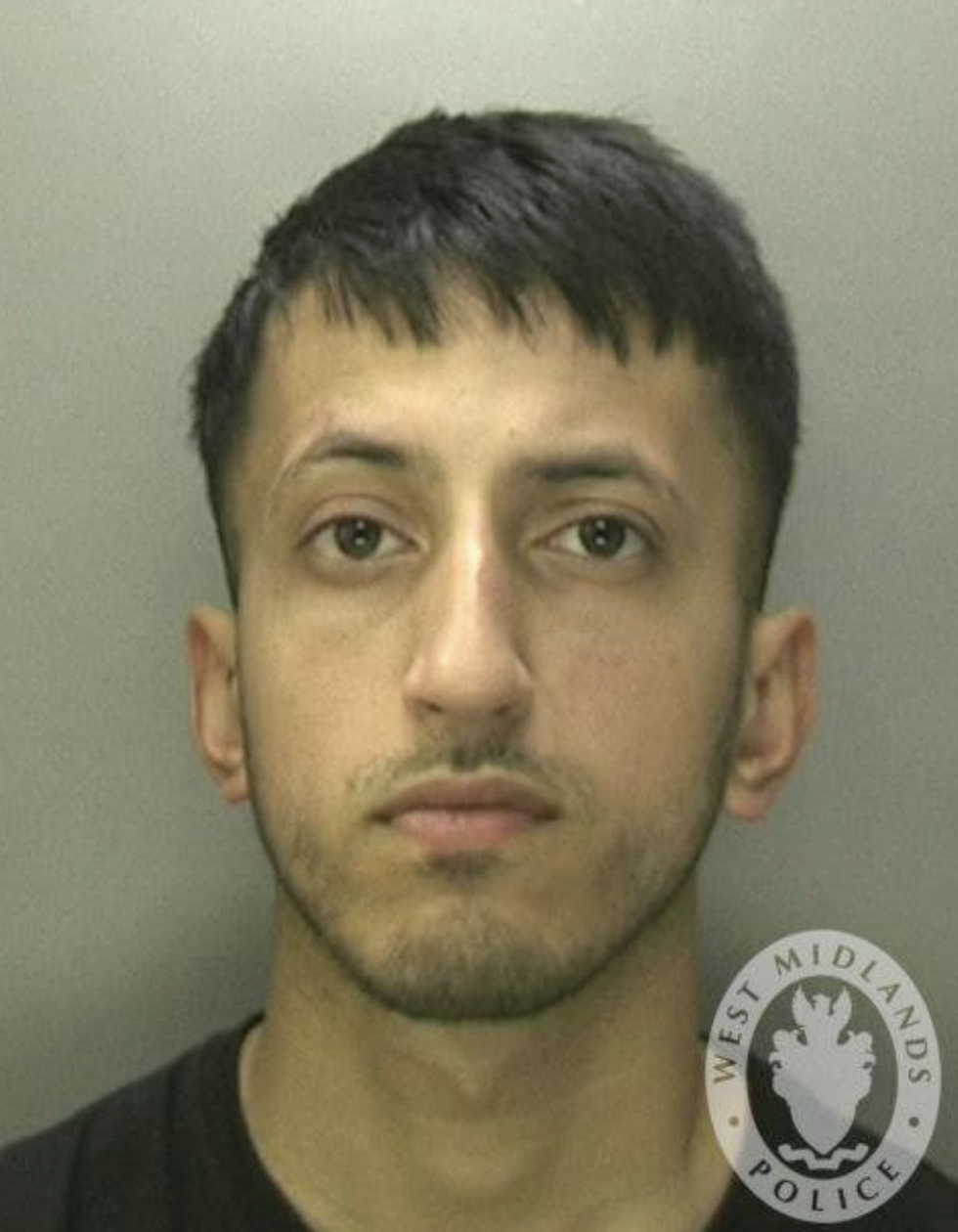 He pleaded guilty to assault by causing actual bodily harm and has today (23 November) been sentenced to nine months in jail at Birmingham Crown Court.

“We hope that this sentence provides some comfort to the victim.

“The level of violence used in the attack was shocking and he is very lucky he was wearing his helmet otherwise the outcome of this assault could have been a lot worse.

“We would like to thank members of the public for their fantastic response to our appeals.“

Another man, Maneeb Shah, aged 20 of Lancelot Close, Birmingham, has also been charged with assault and will appear at court at a later date.