Emergency services were called to a residential fire in the early hours of the morning but an ambulance crew arrived at the scene of the blaze, in Eastfield Place, Sutton, before the fire service.

When the ambulance crew arrived, they were met with a large fire that had already consumed the ground floor of the property meaning that the residents were trapped on the 1st floor.

A man and a woman, a teenage male and two young girls were all rescued from the first floor of the terraced property after the ambulance crew used a ladder from an adjacent property to rescue the residents.

In total, three occupants were taken to Airedale Hospital, with various degrees of smoke inhalation and burns.

Yorkshire Ambulance Service sent three crews to the incident, at about 1.45am.

Fire crews used 2 hosereels, a thermal imaging camera as well as their own ladders during the blaze.

The outcome of the fire could have been far worse had it not been for the fact that the property had a smoke alarm fitted which alerted the family to the blaze.

Fire service officials have urged members of the public to routinely check their smoke detectors.

And if you don’t have one yet, then get one! A fire alarm really could save your families life. 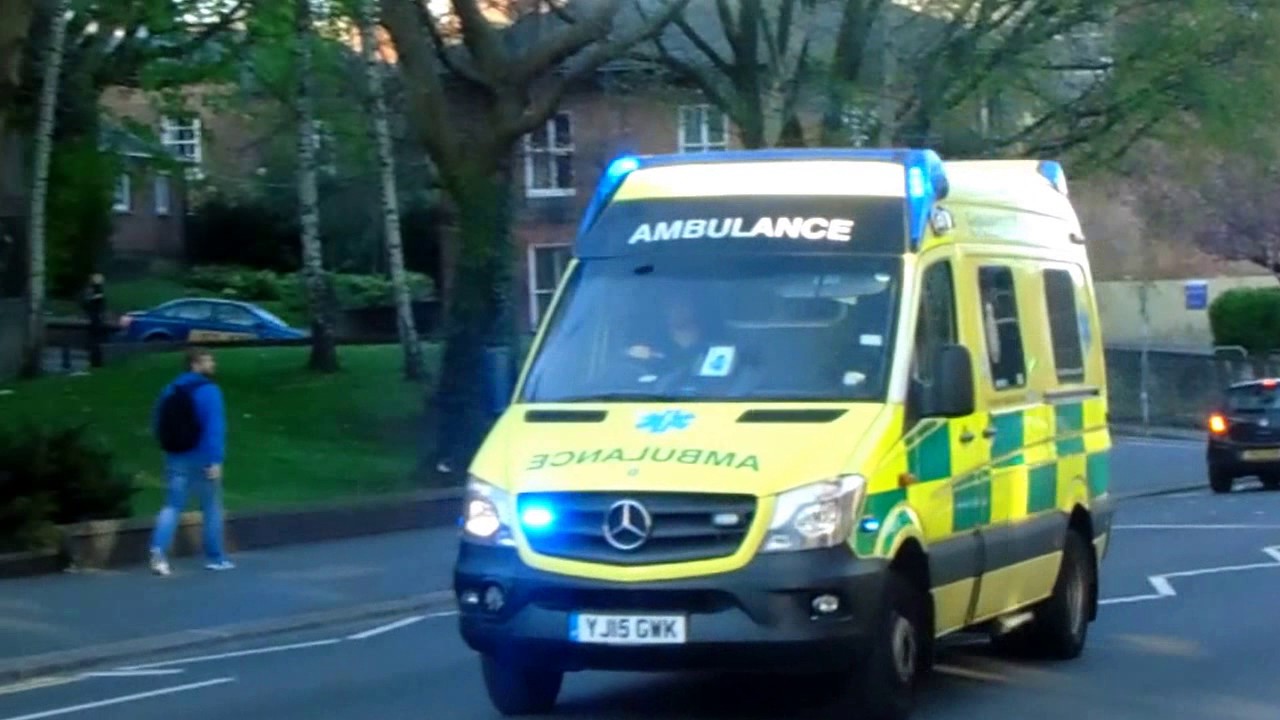 ‘It Can’t Be Any Worse Than The Dystopian Wasteland We See Every Shift?’ | The Thin Green Line