When a life-saving Paramedic, based in the West Midlands (UK), was rushing a patient to A&E, the last thing he expected to have to deal with on his life-saving blue light run, was someone who thought that shining a Laser pen at his vehicle was in some way a ‘good’ idea.

But that is exactly what happened to Sam Grimson on a busy Saturday night. Sam tweeted about the incident shortly after it happened.

The “individual” (we aren’t allowed to use profanities here) who shone the laser into Sam’s eyes, was driving in a vehicle that actually OVERTOOK Sam’s Emergency Ambulance. You really could not make this kind of stuff up.

Sadly, we are not surprised that incidents like this take place, because we hear about them (and have experienced them ourselves) on a daily basis. The thing that always amazes the team at Emergency Services Humour however, is just how stupid these sort of “people” really can be, and the kind of low levels they stoop to.

What did the idiot who shone the laser at the Ambulance hope to achieve? Did he want to cause a fatal accident involving the emergency ambulance and its crew/patient? Did he somehow think that his (we are assuming that the suspect is a male) cowardly actions were in some way ‘funny’? Is his life that dull, that he(or she) needs to carry out these sort of actions in order to make up (somehow) for a life that clearly even his (or her) own parents would admit was an embarrassment.

The only ‘good’ thing to come out of this incident, was the fact that the switched-on Medic managed to get the number plate of the idiot who carried out this pathetic act of stupidity.

We really do hope, that our oppos in the West Midlands Police manage to find out who this individual is, and that once due-justice has taken its inevitable course, then we can name and shame the sad character who quite rightly SHOULD be named and shamed.

The individual who did this, should be banned from ever using ANY of the emergency services again. People like this, should be struck off from being able to access the NHS and should be made to pay out of their own money for ANY health care that they might end up needing during their miserable life.

There really is a small group of individuals out there whom should NOT be able to access the emergency services. The person responsible for this cowardly act, is one such member of this small group….. 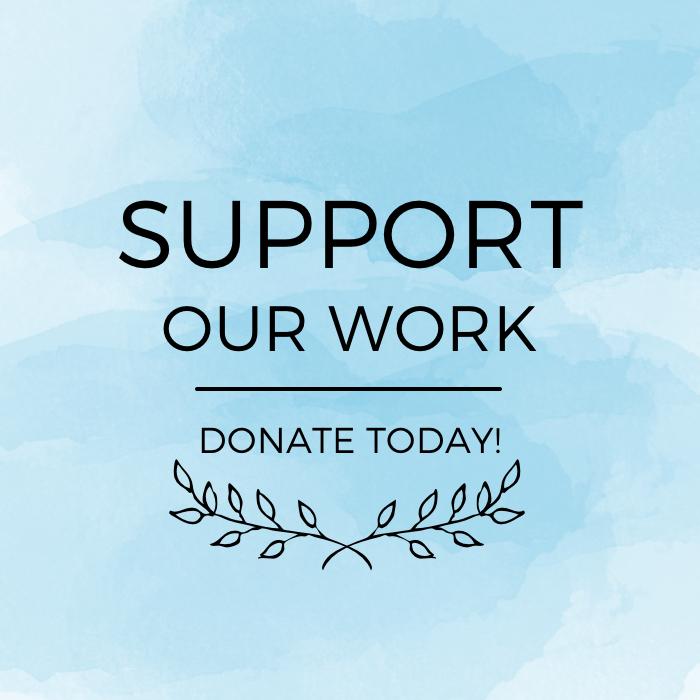 We are the only global news & media organisation dedicated to sharing the REAL stories of the REAL people behind the uniform. In part, our aim is to act as a global voice for emergency services personnel, both past and present. But we cannot do this, without your help. Content creators such as us, do not get paid by social media companies for the content which we produce. Content which aims to keep as many people entertained as possible. And we do not believe in cramming our content full of adds. And this is where YOU can help, by making a regular or one-off donation

‘It Can’t Be Any Worse Than The Dystopian Wasteland We See Every Shift?’ | The Thin Green Line

Emergency Ambulance Has Engine Replaced After Clocking Up 349,000 Miles