EXCLUSIVE: Emergency Ambulance With Life-Saving Organ On Board Rear-Ended By Tailgating Motorist

Ask most blue-light drivers if they have ever been followed by someone as they make their way through heavy traffic whilst on blue lights and most blue-light trained drivers will confirm that, unfortunately, they have been.

It’s not that common, but it happens more often than what you might think.

On many occasions, during my own time in the Metropolitan Police (now retired), often would I look in my rear view mirror (you would hope) only to find a motorcyclist (or five) following me through heavy traffic.

To be honest, being a motorcyclist myself, then being followed by motorcyclists never used to bother me – as long as the motorcyclists kept their distance from me and didn’t go over 10MPH (this is London we are talking about here).

However, you have got to be seriously silly to follow an emergency vehicle on blue lights whilst driving not only a car, but a VAN!

This is exactly what happened to one of our colleagues earlier on this morning (16th August) as they made their way around the M25 in order to retrieve, and then deliver, a life-saving organ from Heathrow Airport.

Our colleague was making their way to King’s College Hospital in order to deliver the life-saving organ when they were rear-ended by a driver of a van who had been FOLLOWING THEM as they ‘progressed’ through traffic whilst on blue lights.

Our informant, the driver of the Ambulance, told our team of former emergency services personnel:

Do you live in Essex? Do you have, or look after, young children?

“Next time you see an emergency vehicle filtering through stationary traffic with its blue lights on please give it space!!

“Just because I’m making progress through the traffic doesn’t mean you can follow me to do the same.

“I know when I’m going to stop because the gap’s too small. As this driver proved this morning, you don’t.

“I’m trained to drive in these situations, and my vehicle has been adapted to allow me to do so as safely as possible.

“Your unmarked vehicle with no flashing lights or sirens hasn’t. And the reason? You shouldn’t be doing it!!

“If everyone else can wait so can you.

“Fortunately whilst patient care was delayed as a result of one person’s stupidity no long term harm was caused to anybody and the vehicle was still drivable.”

Surrey Police were called to the incident and arrived shortly after allowing the Ambulance to continue on with its life-saving dash.

However, the accident, caused by the driver of the van who was tailgating the ambulance, meant that the organ delivery was delayed by a total of around 45 minutes.

It is not known what happened to the driver of the vehicle that rear-ended the Ambulance, but knowing my former Police Oppos as I do, then I am sure that they would have had a field day with the driver of the white van.

When we asked our informant if they knew about the condition of the patient who was waiting for the organ they said:

“The hospital were kept in the loop during the incident that led to the delay and the surgeons who were waiting for the organ didn’t seem too concerned when I arrived in theatres.

“They’re operating as we speak so fingers crossed”.

If you see an emergency vehicle on blue lights, then it means that they have to be somewhere; quick! 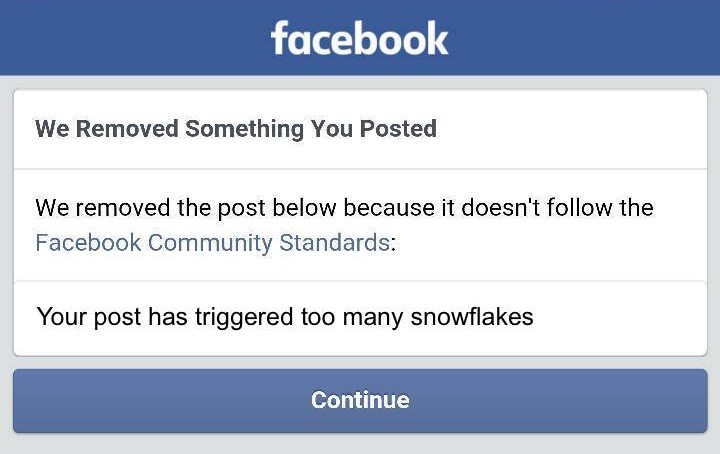 However, due to ‘community standards’ on social media few people get to see ALL of our best content. Which is why we have our own eMagazine that ANYONE can subscribe to!

And although you might also be in a rush, getting to your next appointment does not constitute a life-or-death situation.

Ultimately, someones life was put at risk because of the foolish actions of the driver who was tailgating the Ambulance through the heavy traffic as it made its way along the M25.

Ultimately, cars will move out of the way when they see the blue lights and hear the sirens (unless you are in central London).

Not only that, but when the Police are called (most car/van drivers aren’t foolish enough to follow a Police Car through traffic) then chances are that you will probably be reported for dangerous/careless driving.

And then, when you lose your licence, you will probably end up spending many hours travelling around on a bus, wondering why you decided to follow an emergency vehicle through traffic in the first place…

As my old NCO in the armed forces used to shout at me: ‘lets start switching on!’ – all some people need is a bit more common sense and less self-entitlement.

Is that too much to ask for ?

Have you got a blog or story to share, but you don’t trust the civilian press?

Our team of former emergency services, NHS and armed forces personnel want to hear from you!