A long-serving police officer shot dead in a custody suite in south London has been named as Sgt Matiu Ratana. He was 54-years-old.

New Zealand-born Sgt Ratana was two months away from retirement when he was shot in the chest in Croydon on Friday.

The 23-year-old suspect is then thought to have turned the firearm on himself. He remains in a critical condition in hospital.

Met Police Commissioner Cressida Dick described the police sergeant as “a big guy” who was “big in heart”. 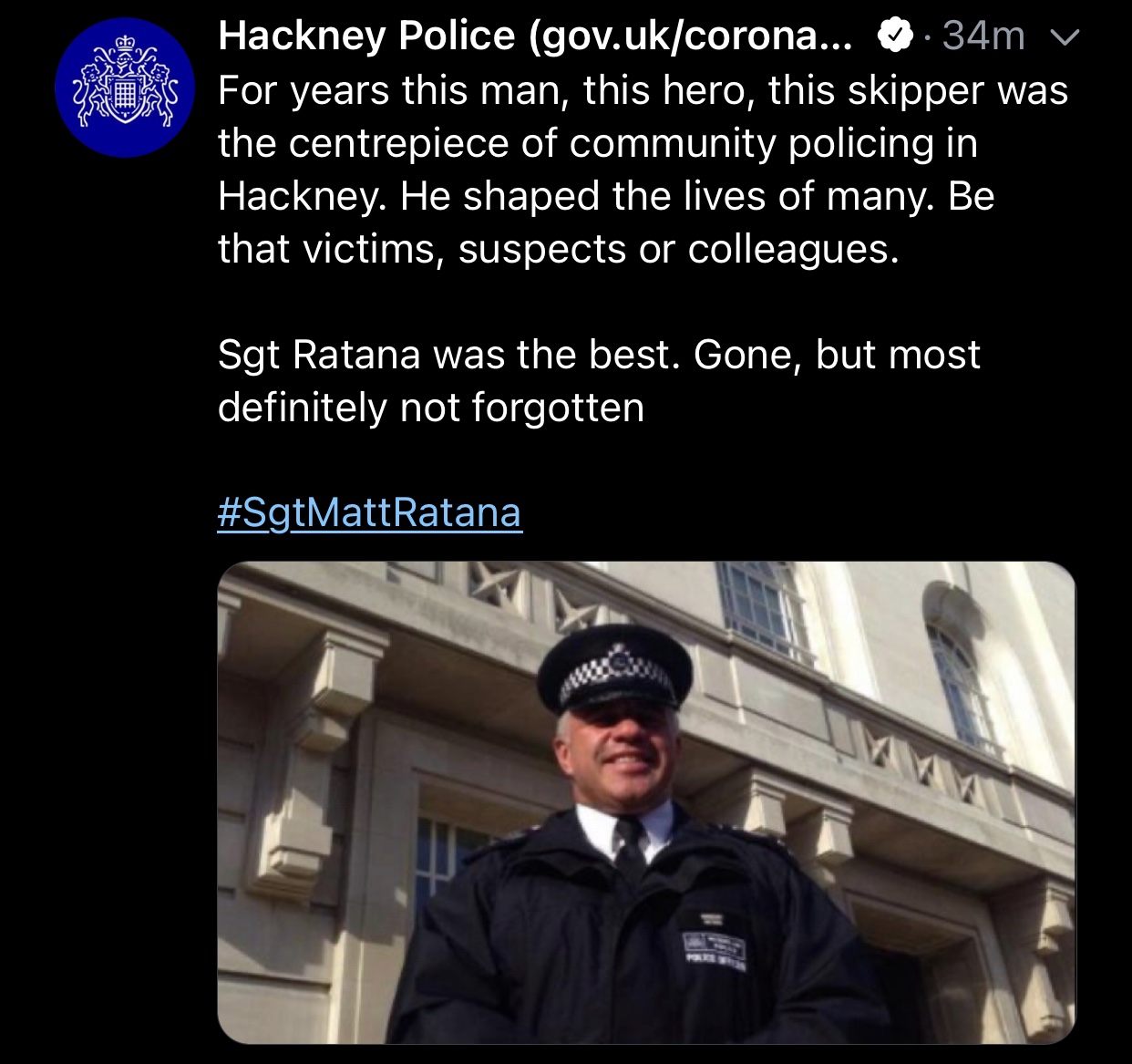 “He was very well known locally and he will be remembered so fondly in Croydon and missed there, as well as in the Met and the rugby world,” she said.

A minute’s silence was held at 16:00 BST at New Scotland Yard and Croydon Police Station to pay tribute to the officer.

Sgt Ratana, who was known as Matt, had served with the Met for almost 30 years having moved to the UK in 1989.

The 54-year-old was originally from the Hawke’s Bay area of New Zealand and was educated at Palmerston North Boy’s High School’s, a town north of the capital, Wellington.

He had served with the Met in various parts of London including Hackney and Selhurst, with his last posting as custody sergeant in Croydon.

He was on duty in that role at the Windmill Road centre when he was shot dead at about 02:15.

Emergency Services news has set up a memorial group on social media for PS Ratana.

Since the tragic death of PC Andrew Harper in August 2019, Emergency Services News has created a group for each member of the UK emergency services who have died while on duty.

To join the group that we have set up for PS Ratana, then please click HERE.

The other memorial groups set up since August 2019 include a group for Firefighter Josh Gardener, PC Andrew Harper, PC Nick Dumphreys and PC James Dixon and PC Matt Lannie.

Talking about the groups our Editor, John Johnson said:

“One of the reasons we have set these memorial groups up is to ensure that the general public never forgets the sacrifices made by the men and women who have died in the execution of their duties.

“Each group is ‘private’, but anyone can join them.

“They can be used as a place where colleagues, family and friends can share their work-related memories of their colleagues.

“We must never forget or take for granted the sacrifices which are made by the men and women who serve in the emergency services.

“Since August 2019, six police officers and one firefighter have died or been killed whilst on duty”. 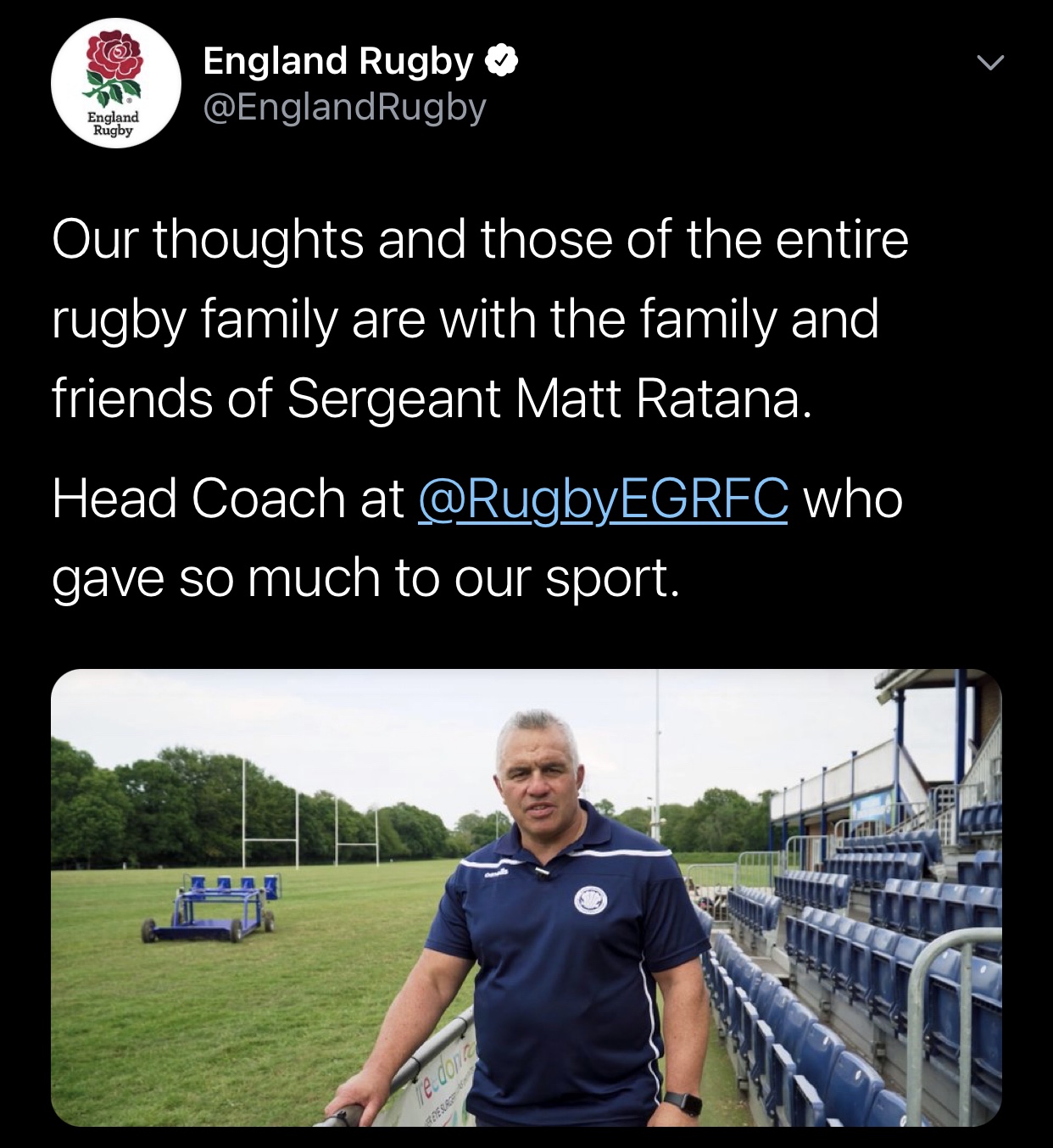