People are seething after a bunch of no-hopers decided to pour fairy liquid into a WW2 memorial waterfall causing the entire memorial to disappear under a ‘cloud’ of bubbles.

Locals woke up on Tuesday morning to find that their much-loved memorial to those who paid the ultimate sacrifice during WW2 had been turned into a foaming mess.

To mark Remembrance Sunday, over 800 hand-crocheted poppies had been placed on the waterfall in Madeira Walk by caring residents.

One such resident, Tony Uden, took several pictures of the display and wrote on Facebook:

‘Angry and ashamed that we should have people in our town who would do this.’

A spokeswoman for Thanet District Council told the Metro:

‘Due to the mindless behaviour of a small minority of people, the waterfall at Madeira Walk has once again been subjected to vandalism and anti-social behaviour.

‘What makes this incident particularly distressing, is the complete disregard and lack of respect for the recent installation of poppies here to commemorate the centenary of the First World War.

‘A clean up has begun now the foam has dispersed to a level which allows our teams access to the water supply.

‘We sincerely hope we will be able to rectify the waterfall before Remembrance Sunday this weekend. ‘As we’ve seen persistent anti-social behaviour in this location, we are also considering the installation of CCTV – however this will mean identifying additional funds at a time when council funds are scarce.’

This is not the first time that ‘clowns’ have trashed the waterfall using washing up liquid, with the same thing happening in Jan 2015 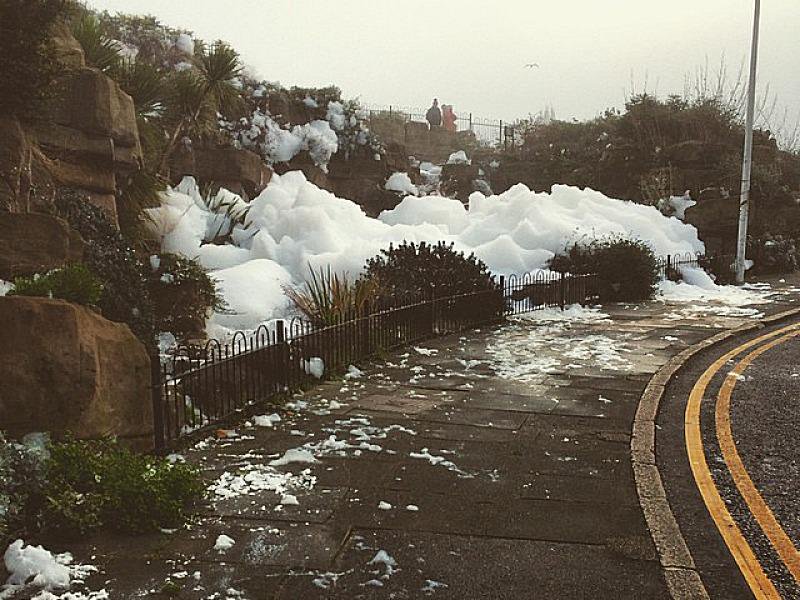 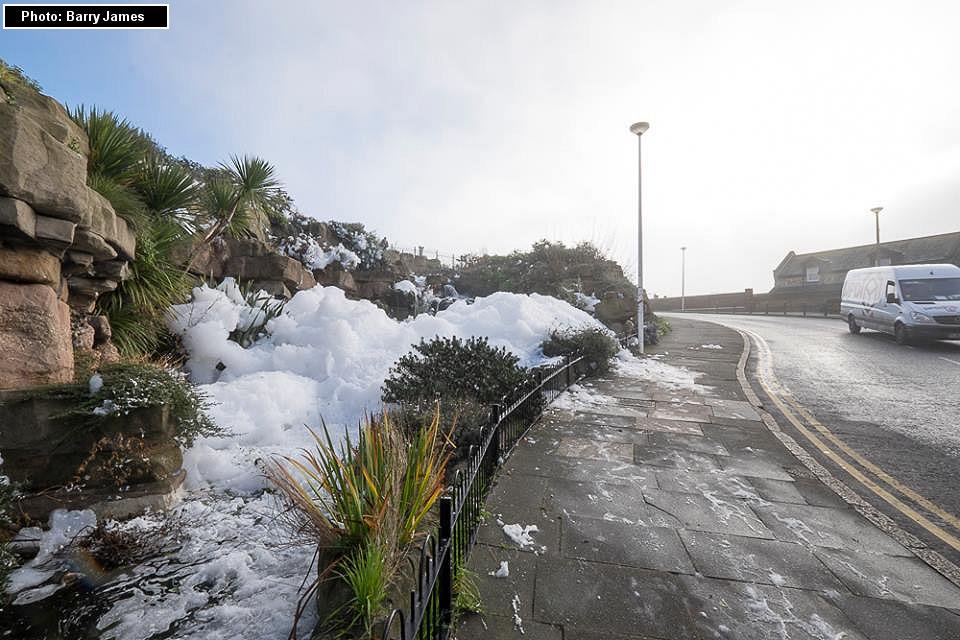 Let’s hope that if the idiots responsible are caught, then, as part of their ‘community service’ they are made to spend the next 12 months cleaning the war graves of those who paid the ultimate sacrifice….

Got a blog or story for our team? Contact us anonymously using any of the contact details below. We are interested in emergency services related stories from both civilians and serving members of the emergency services, NHS or armed forces.