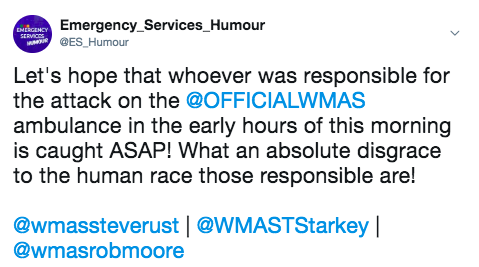 Mindless and senseless thieves broke into an emergency ambulance whilst its crew were dealing with an emergency call last night.

Not only did the vermin responsible for the theft end up stealing the crews personal belongings, but they also stole vital life-saving equipment – potentially putting the lives of members of the public at risk in doing so.

Police in Staffordshire were called by their West Midlands Ambulance service colleagues to St Ann Walk, Hanley at around 0400 hours this morning.

The ambulance crew reported that various items of life-saving equipment had been taken by the low-life thieves (our label for those responsible) after they smashed the windows of the emergency ambulance in order to gain entry.

We can only imagine how the crew must have felt, having finished dealing with their patient, only to return back to their vehicle to find that low-life had stolen their personal belongs.

What an utter and absolute disgrace to the human race those responsible are.

Police are now appealing for anyone who may have some information regarding what happened to come forward.

The sort of low-life responsible for this mindless act, need to be locked up.

They have no place amongst the decent and hard-working members of our society.

“Overnight in St Ann Walk, an ambulance on a call has been broken in to.

“They have stolen nothing that is dangerous to the public, however smashed the window, stolen an oxygen canister, entonox canister, life support packs, and the crew’s personal belongings.

“It just gets worse!

“One of Stoke Hub’s Ambulances was broken into whilst the crew were attending to a patient!

‘An ambulance crew, which was parked up on a 999 call, had its window smashed, medical equipment and personal belongings stolen in the early hours of this morning in Stoke-on-Trent.

‘The incident happened on St Ann Walk in Hanley at around 1.30am this morning.

‘The ambulance crew were treating a patient inside a nearby property and returned to their locked ambulance to find the side window had been smashed and a variety of items stolen.

‘Steve Rust, Operations Manager at Stoke ambulance hub, said: “I cannot begin to understand why someone would do this to an emergency blue lighted vehicle which has the sole responsibility of helping people.

“I am just thankful that my staff weren’t hurt in the attack, but the ambulance crew were understandably upset and angry to find their vehicle had been targeted by thieves. The case was immediately reported to Staffordshire Police and we are working closely with them to help identify the culprits.” 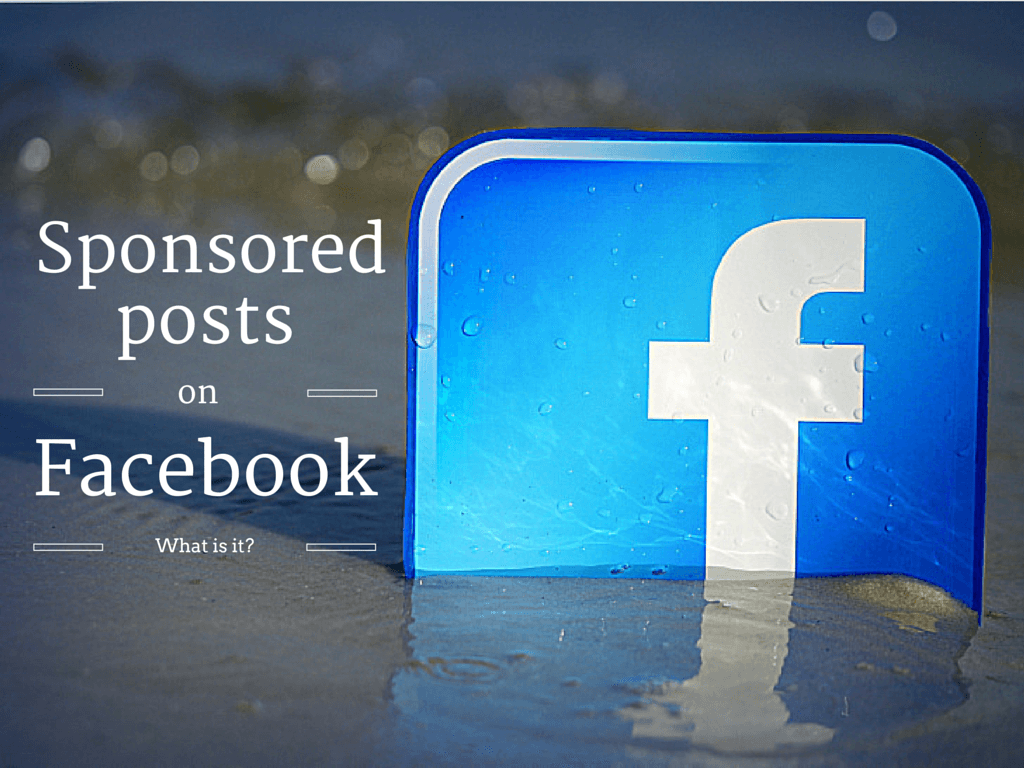 Do you run a business that offers discounts for emergency services, NHS or armed forces personnel? Click below in order to find out more about our sponsored posts!

“This is a truly appalling incident which really does make you question the morals of some people. This despicable crime has meant an ambulance is off the road and unable to respond to 999 calls whilst it’s being repaired, tax-payers money will now have to be spent to replenish the stolen items and I have two members of staff who have lost a number of personal items.

“It is completely unacceptable that ambulance staff, who are there to help people in their hour of need, are made to suffer by members of the public. Any type of attack against our staff and our vehicles will not be tolerated.”

The Trust is appealing for anyone who witnessed anything suspicious at the time, or who may know something about those responsible, to please contact Staffordshire Police on 101.

We hope that one of our readers might know something about the individual(s) who were responsible for this vile attack on the brave men and women who serve on the thin green line.

How low must you be to steal off of the very people who, in your moment of need, would risk everything in order to try and help you?

The sort of person responsible for this vile incident needs to be taken out of our society.

We do not make the sacrifices we do (or, in my case, once did) so that cretins such as those responsible for this attack can help themselves to whatever they want to.

If you know anything, then please contact the Police on 101, or contact the Crimestoppers charity, anonymously, on 0800 555 111.

Have you got a blog or story to share, but you don’t trust the civilian press?

Our team of former emergency services, NHS and armed forces personnel want to hear from you!