Following on from yesterday’s article that was sent into us about an officer that endured five years of emotional duress at the hands of the (then) IPCC, we received this email (below) this morning.

In yesterday’s article, we mentioned how it would appear that organisations such as the IPCC (now IOPC) make zero allowances for ‘scientific’ evidence (open source) that would appear to indicate that our memory has a tendency to ‘miss’ details when recalling events which occur during moments of high-adrenaline and high-stress.

A quick look at the IOPC’s website will show that their Senior Management Team, on the face of it, have no experience of front-line duty in the police service. We are not necessarily saying that this is a ‘bad’ thing.

But it would appear that the SMT of the IOPC have no experience of repeated exposure to high-adrenaline fuelled incidents & high-stress events which officers face on a DAILY basis.

It would seem to me, that their pursuit of SOME officers (owing to details which have been inadvertently missed in statements, but which come to light after, for example, reviewing CCTV) seems to be causing police officers to endure years of unnecessary emotional distress.

I am only talking here about cases which have been reviewed by the CPS as having no case to answer, but which are then still pursued by the IOPC.

Some observers may surmise, that officers are being singled out by organisations such as the IOPC for errors (when recalling information in the form of a statement following a traumatic event) which are out of their immediate control.

Of course, cameras which are worn by police officers can now prevent this from happening, but what about the IOPC cases which are still going on where officers did not have the cameras at the time of the incident?

Over the next few days, we will contact the IOPC with our concerns, as it is only right that they have a chance to respond following some of the stories which have been sent into us.

“Hi there, I’ve just read the article about the chap who had the 4 year IPCC witch hunt and the remarks at the end about memory studies.

But I can shed some light on that matter and how little anyone making decisions cares about the results.

The circumstances are broadly similar, with several years’ service in at the time I went to a job and with another three colleagues we apprehended an excessively violent person with a knife.

This was hour 17 of a 10hr shift and inevitably there were some minor errors in statements written at that time.

The DP later produced a mobile video highlighting these errors and despite none of them having any bearing on the actual offences he was out before the court for (differing words, minor timeline issues etc) the CPS dropped the case and encouraged the defendant to make a complaint, 8 months after the incident.

IPCC wanted a head and they went for it, 21 months of investigations whilst restricted to the point of not even being allowed to wear uniform whilst working in an office, entirely stripped of my is identity as police officer and asked to spend my day doing ‘admin duties’ with almost no updates.

As the poster said it’d be easier to just suspend me but the force always sees that as free time off amazingly.

Since the crux of the case was about memory the Chair of our Fed at the time who I can’t ever thank enough for their help through it all worked with a barrister to request some information and opinions from doctors and psychologists as well as case studies.

In the end producing a ring binders worth of information which was really very enlightening.

Discussed in detail the time compression effect of adrenaline and how the mind fixates in immediate threats, (how people can describe a weapon down to the screws but couldn’t even say what colour shirt the person holding it was etc).

As well an interesting report from a psychologist on how we actually ‘remember’ things.

Summary of it is that unlike the perceptions that memory is a photograph or a video you ‘watch’ in your minds eye.

It’s actually more the case that every time you remember an event you brain actually reconstructs it from scratch based on the information you ‘know’ … this is why, he goes on to say, people will swear blind something happened a certain way or is a certain colour etc even when shown to be false on CCTV or Pictures as the mind rebuilds the memory as you tell it to…. why eyewitness reports are almost worthless if you’re hunting ‘total accuracy’ as stress, fatigue even how you expect things to happen based on experience colour your recall.

There was a wealth of information in the pack around these reports and studies as well as a case study of a dog handler giving evidence in a court, being presented with CCTV showing his statement had errors and as they were not strictly evidential being allowed to change his account on the day having ‘now seen the cctv’ as the details relating to the circumstances were unaltered, just minor details.

This entire folder was provided to us, the force and the IPCC.

On the day of my interview they didn’t even bring their copy and when I referenced it the interviewer stated they’d not read it and weren’t familiar with the contents.

Likewise after the IPCC eventually gave up and accepted they couldn’t ‘get anything criminal’ they directed a misconduct hearing and once again this information was absent from the panels side and it seemed like it was fresh and startling information when I brought it up.

Just seems to me that they’re not actually interested in plausible and scientific explanations for mistakes and prefer to just label you as ‘corrupt in some way we haven’t proven yet’.

All ended with no case to answer and not even an apology for the stress and time of the process.” 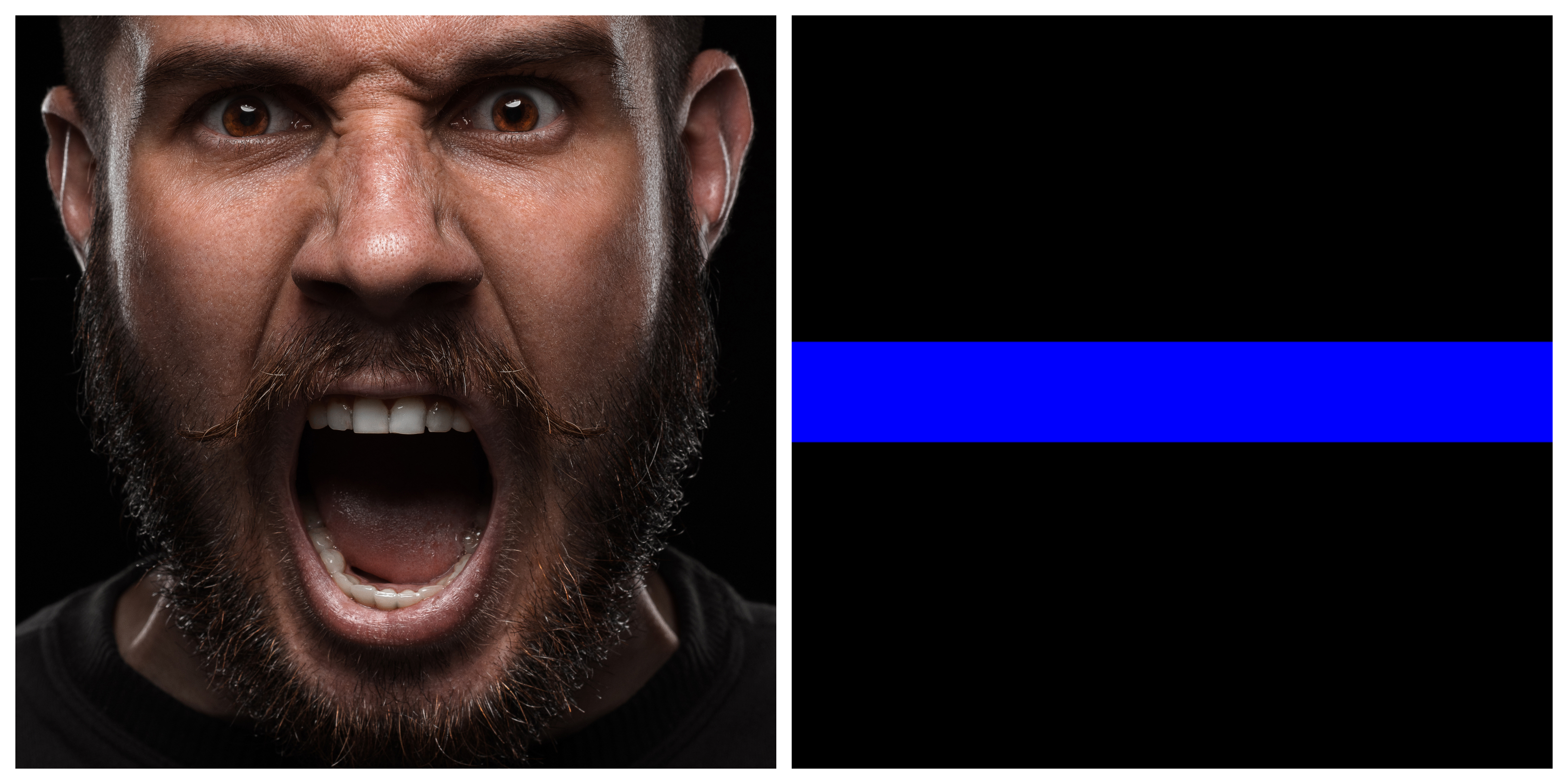 Will These Same Students Protesting Against Stop And Search Protest Against Knife Crime? | Opinion

In Light Of Downing Street’s Alleged Breach Of The Rules, Will The 31 Met Police Officers Fined For Having A Haircut Get A Refund? | Opinion

Will The Mainstream Media’s Attempts To Empathise With Emergency Workers Who Have Been Assaulted Go Down Well? – Opinion